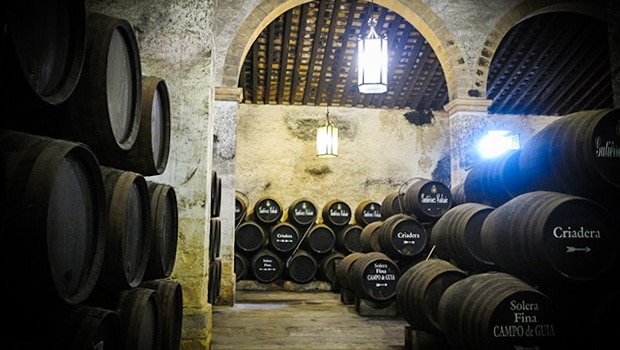 Since 1838, Bodegas Gutiérrez Colosía are located in the mouth of the river Guadalete in El Puerto de Santa María. The buildings were used by different producers until it was acquired by the Gutiérrez family in the 1920s.

It operated as an almacenista, a bodega that produces wine for other, larger bodegas – in this case Williams & Humbert, Osborne, Lustau and Gonzalez Byass among others. During the late 1990s, the company was split among different family members and Juan Carlos Gutiérrez decided to start bottling wines under his own name in 1998. Nowadays it’s one of the last family owned bodegas in the region.

The Gutiérrez Colosía wineries are the only ones located by the riverside, right on the quay and probably the closest to the ocean of all sherry bodegas. The dry Levante and the humid Poniente winds regulate the surrounding moisture level. Given the optimal environmental conditions, the activity of the flor is particularly active here. 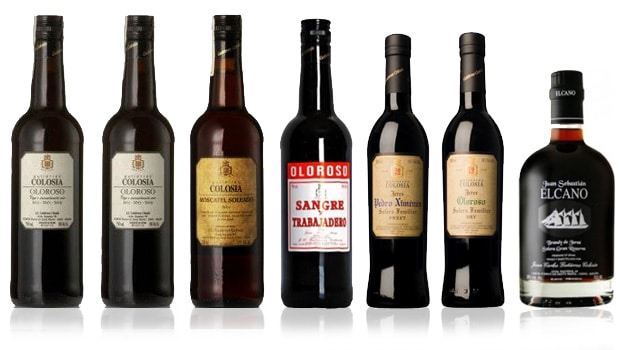 Most of the production is exported.

Visits possible. They also own a tapas restaurant called Bespoke further down the road. It is featured in my article about my favourite restaurants in the sherry region.