Bottle ageing: a guide to old bottles of sherry

Bottle aged sherry is a discussion point among sherry experts, but slowly the old views are changing. Here are my experiences with opening very old bottles of sherry wine 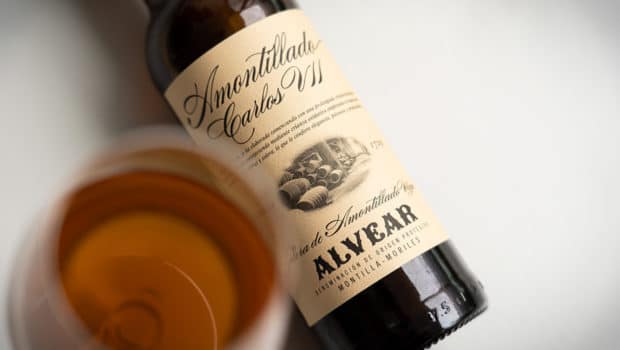 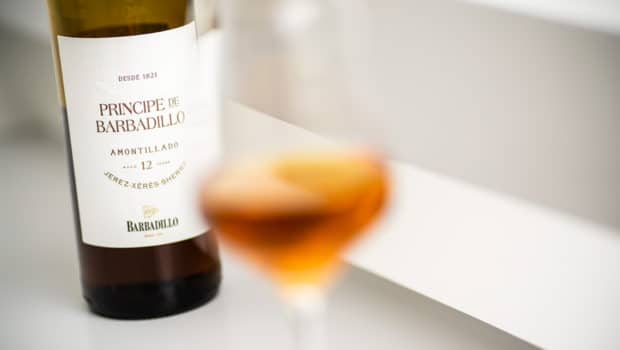