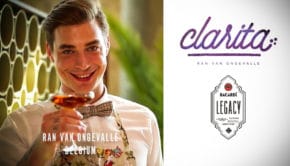 Clarita is a drink with inspiration from the past, made with knowledge from the present and a glimpse of the 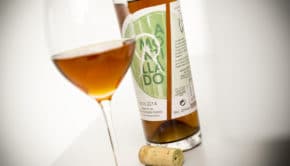 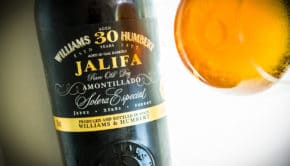 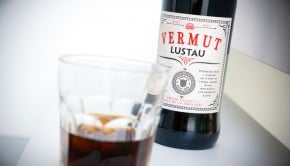