Fino versus Manzanilla: an internal conflict

In the past few days the sherry region has been overshadowed by an internal conflict, and if you dig deeper, you'll notice it is a deeply rooted conflict between winemaking traditions and cities. 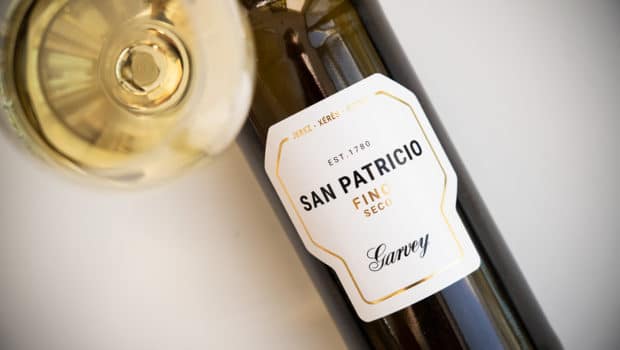