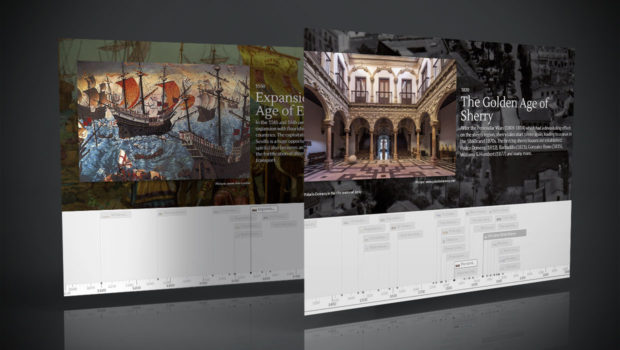 Sherry is one of the oldest wines in the world. It has a rich history influenced by the Phoenicians, Romans and Moors who lived in the area but also by some of its key markets like the United Kingdom. In fact the identity of sherry wine is not simply a matter of winemaking traditions and natural conditions, most of its characteristics are the result of long trading traditions and the fact that it was always intended to be an export wine.

The history of sherry starts with the introduction of winemaking in Spain by the Phoenicians in 1100 BC, first around the city of Gadir (Cádiz), later also more inland at Xera, near current-day Jerez. The Romans called the city Ceret and the wine Vinum Ceretensis. Ceret became Xeres and Šeriš (sherish) under the Moors, which the English eventually turned into Sherry. Different civilizations helped to form the winemaking traditions and the wine’s identity has been shaped by 3000 years of gradual evolution. Having a good understanding of the history of sherry can make us understand the current state of the industry and its unique wines in a better way.

There’s a lot to tell here, and I was planning to write one or more articles about the history of sherry for a long time, but I realized that it is already well explained in so many books about sherry so I decided to take advantage of the fact that this is a website and not a book. I present you my interactive history of sherry, a digital timeline which includes around 30 of the key events that were critical in the shaping of sherry wine.

Many thanks to César Saldaña, the director of the D.O. Jerez-Xérès-Sherry, for double-checking the contents. 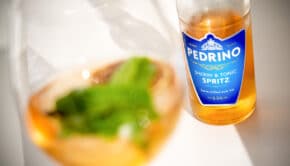