Follow the second part of The Sherry Roundtables, an online series of discussions dedicated to sherry wines. Register online 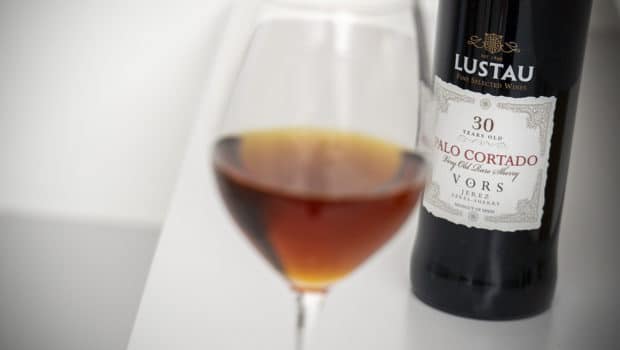 The Corona virus is keeping millions of people confined in their houses, and this has inspired a lot of people 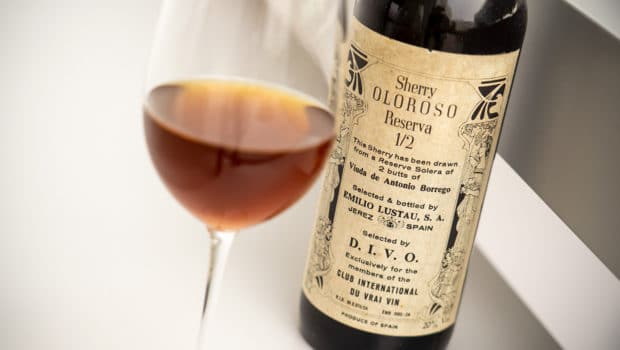