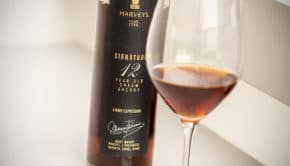 Looking at the lost sherry bodegas from the past, a couple of them were quite prestigious at the time and 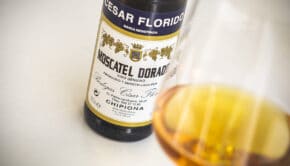