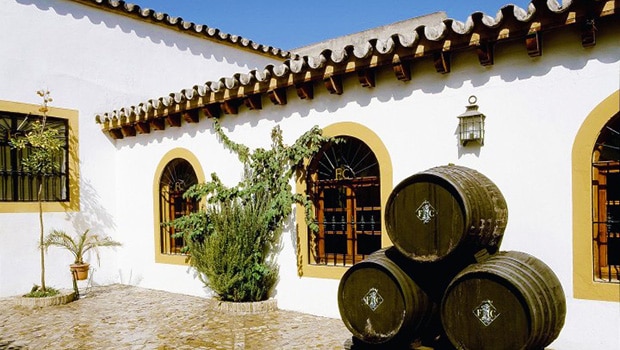 Bodegas Rey Fernando de Castillo is the brainchild of the Norwegian-born Jan Pettersen. Together with a group of investors, he bought the company in 1999 and upgraded the brand to one of the most interesting of the D.O. Jerez / Xéres / Sherry.

Rey Fernando de Castilla was founded in the 1960s by Fernando Andrada-Vanderwilde, who was part of an aristocratic family involved in winemaking for over 200 years. He took over some old sherry cellars from Pedro Domecq, as well as brandy soleras from Marqués del Real Tesoro. After having operated as Fernando III, the company was renamed Fernando de Castilla in 1972. He focused on top quality brandy as well as on Pedro Ximénez. This Spanish king conquered large parts of western Andalusia and discovered the exceptional properties of the soil and climate in this region, ideal for viticulture.

Pettersen also acquired a neighbouring almacenista José Bustamente and focused entirely on high-end, complex sherries, usually single-solera. While some of them are old enough to carry a VOS or VORS label, the bodega doesn’t believe in this system. Pettersen feels that it does not accurately reflect what makes sherry so special. To confirm his disbelief, he once offered a 20 years old wine to the tasting panel of the Consejo Regulador. The panel assessed the aromatic characteristics (like they always do) and labelled the wine as VORS (30 years old). Pettersen refused it. Conclusion: an exceptional sherry isn’t necessarily very old, and a label doesn’t tell you the whole story.

The bodega is located in the old Barrio de Santiago where nowadays more bodegas are appearing again. The company does not own vineyards but instead buys sobretabla wines from partner growers in the pago Añina, with a bit of grapes from the pago El Cuadrado as well. It is a small-scale bodega, most of its wines are only available in yearly volumes of 4000 to 20.000 bottles.

The premium Antique range was quite innovative when it was launched, for having clear glass bottles (stressing the colour and age) and a 50cl format (stressing the value). It made their name as a bit of an outsider bodega. Some years later they also launched a mid-market Classic range. 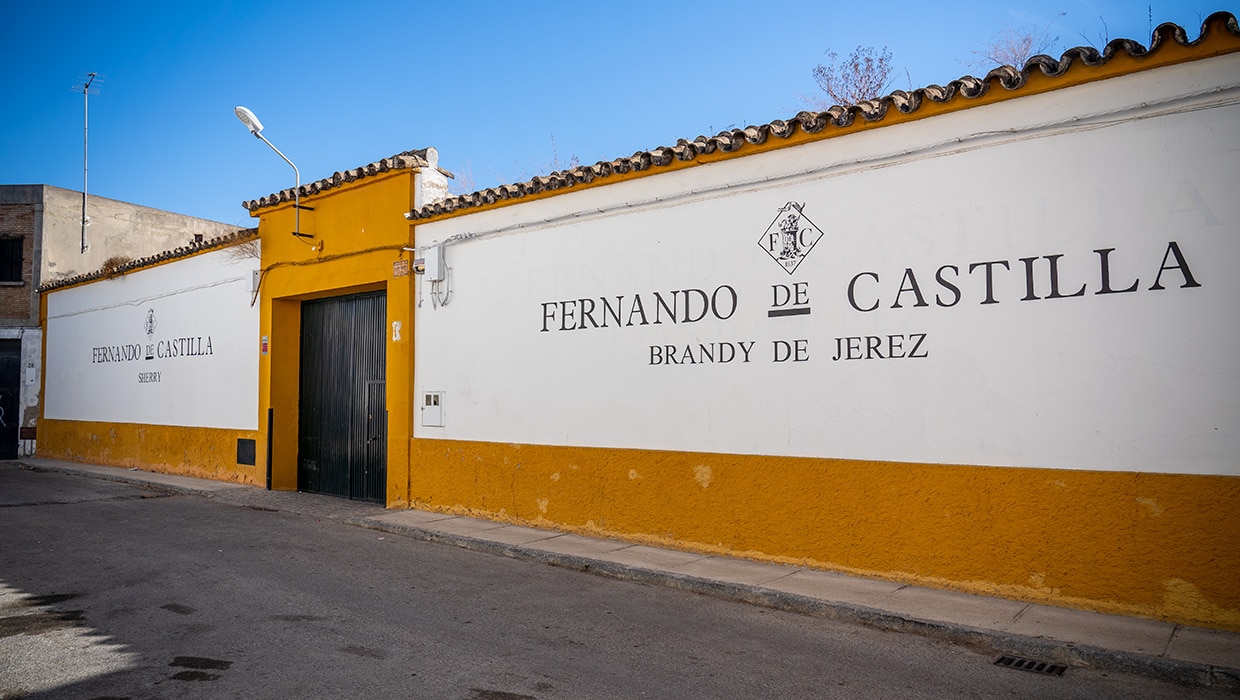 Fernando de Castilla’s products are divided into two sections, the Classic range (roughly between 2 and 9 years old) and the premium Antique range (up to 30 years). Then there’s also a side label, Hechizo, for sweet wines. 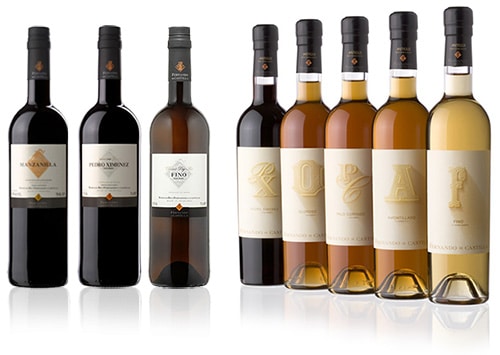 And of course the extensive range of sherry brandies, distilled in wood-burning stills. These are produced from 100% Airén grapes, first aged in new barrels of French and American oak (in a static way) and thereafter for long periods in a solera system, made up of barrels that have previously contained the house’s sherries.

They also have a series of single cask brandies:

One Response to Fernando de Castilla