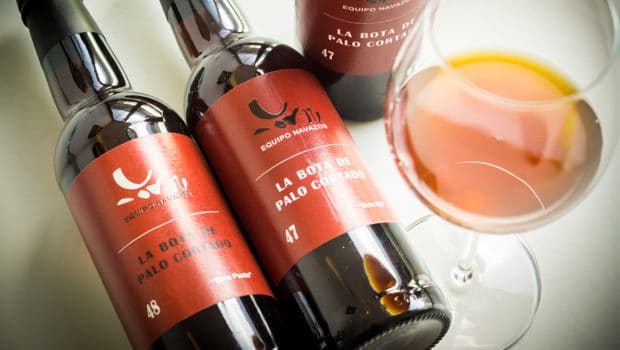 Possibly the oldest Manzanilla you’ll ever come across, and one of the most intruiging ones This wine was first bottled by 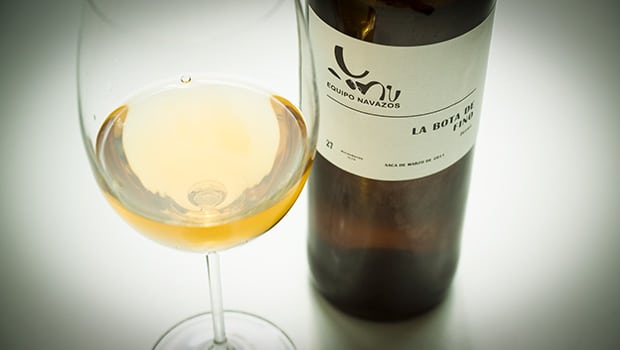 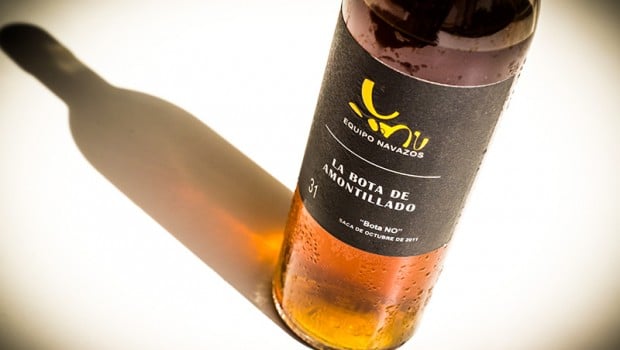 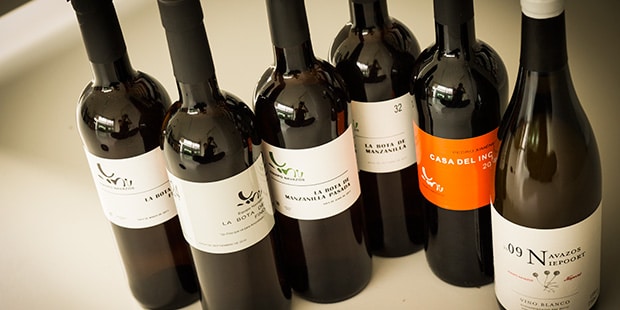 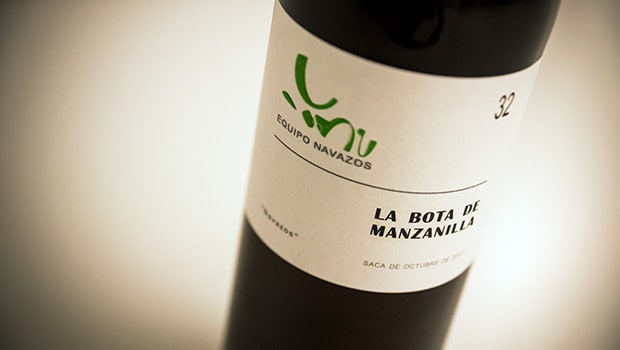