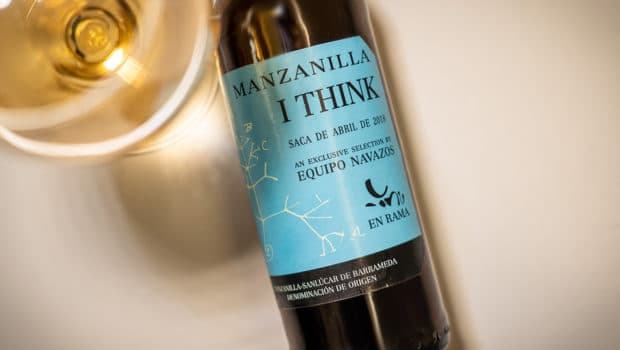 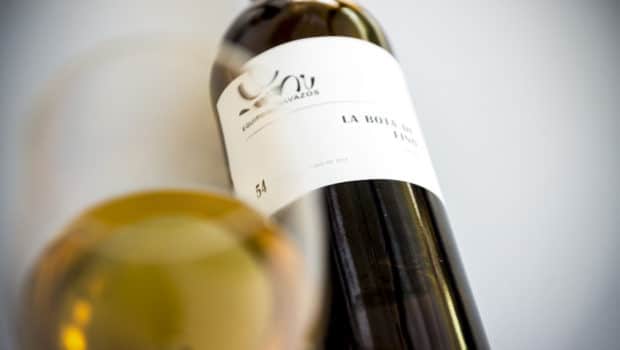 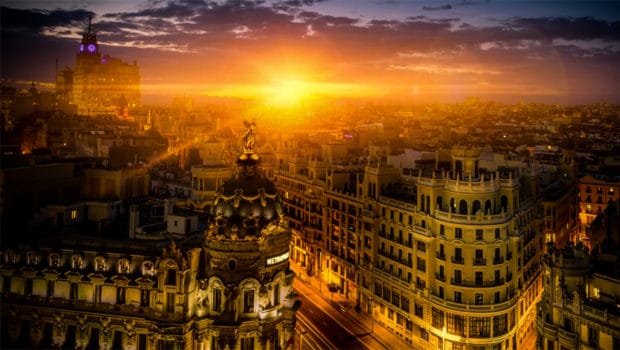 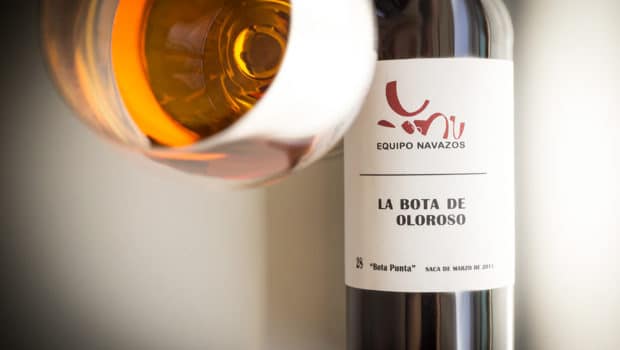 La Bota de Oloroso n°28 comes from the Oloroso solera at Bodegas Fernando de Castilla, which – according to the label 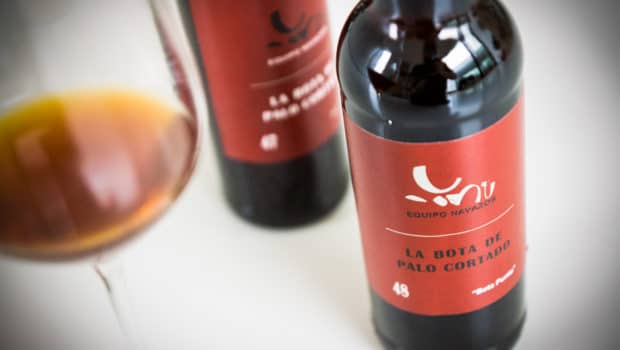 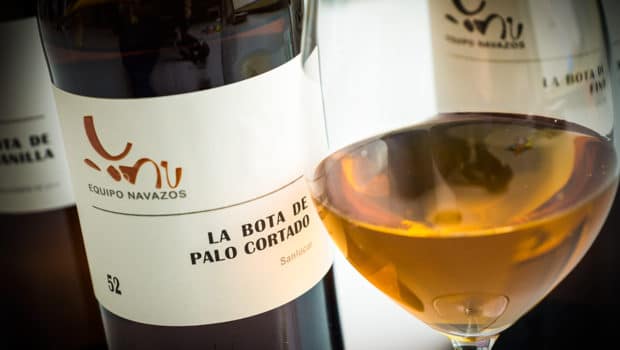 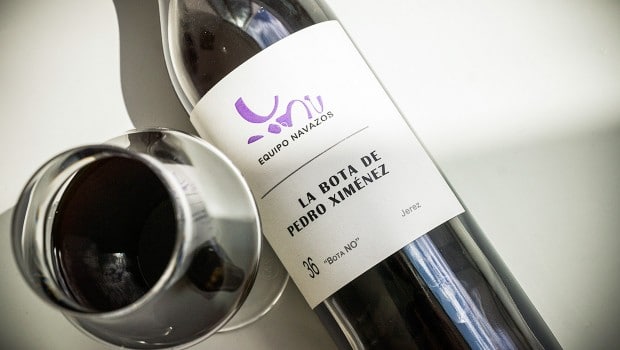