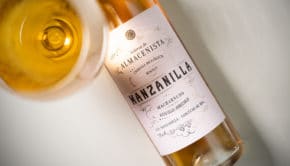 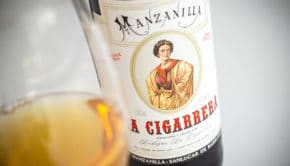 We head over to Sanlúcar de Barrameda with this Manzanilla La Cigarrera, the flagship product of the small family-owned Bodega La 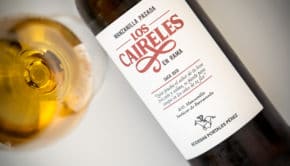 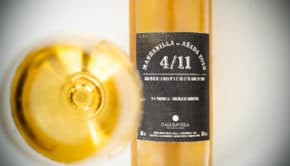 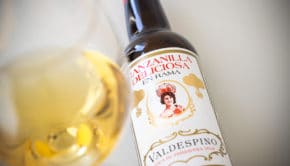 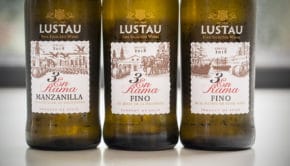 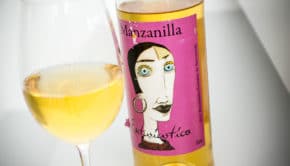 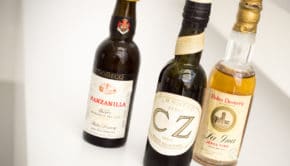 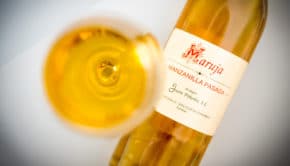