This is one of the many Fino wines that Barbadillo is selling. There is a Fino Pale Dry with the Barbadillo 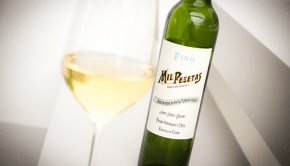 I bought this bottle out of curiosity, I had never heard of the brand and even the bodega didn’t ring 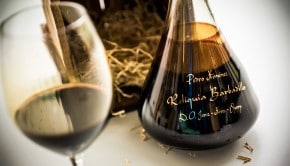 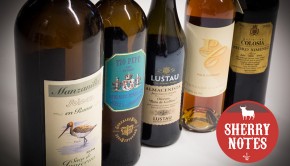 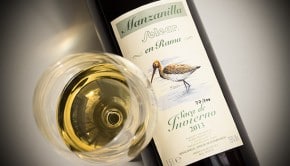 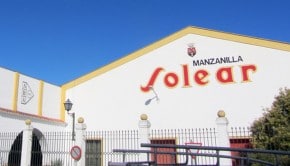