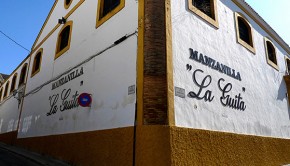 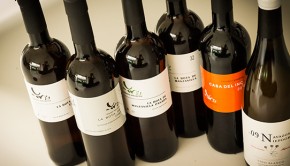 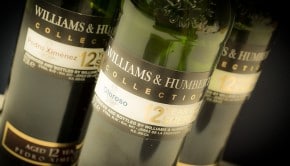 This Oloroso is part of the Collection series by Williams & Humbert. Check our review on the Amontillado for more information about 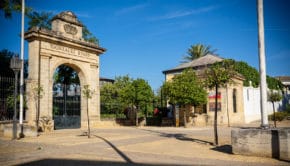 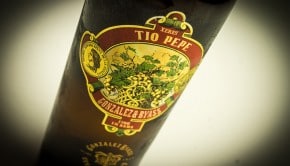 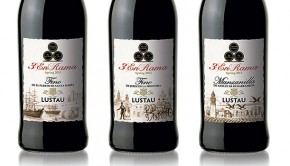 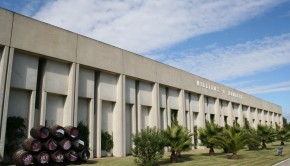 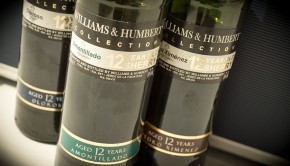