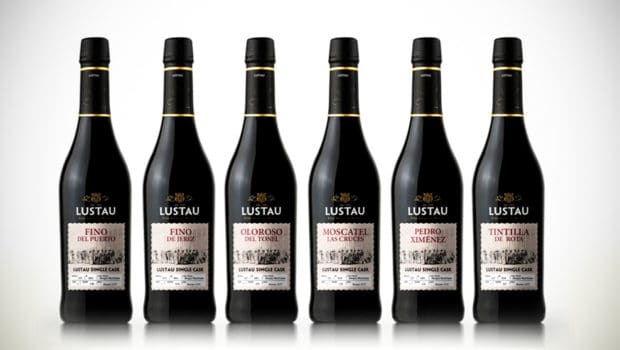 Vila Viniteca, one of the leading wine retailers in Spain with shops in Barcelona in Madrid, have just announced the release of six exclusive Lustau single casks. In 2002-2004 they already presented single cask bottlings selected from The House of Lustau (check my review of the Moscatel Single Cask) and now, 15 years later, they are doing the same on a wider scale. 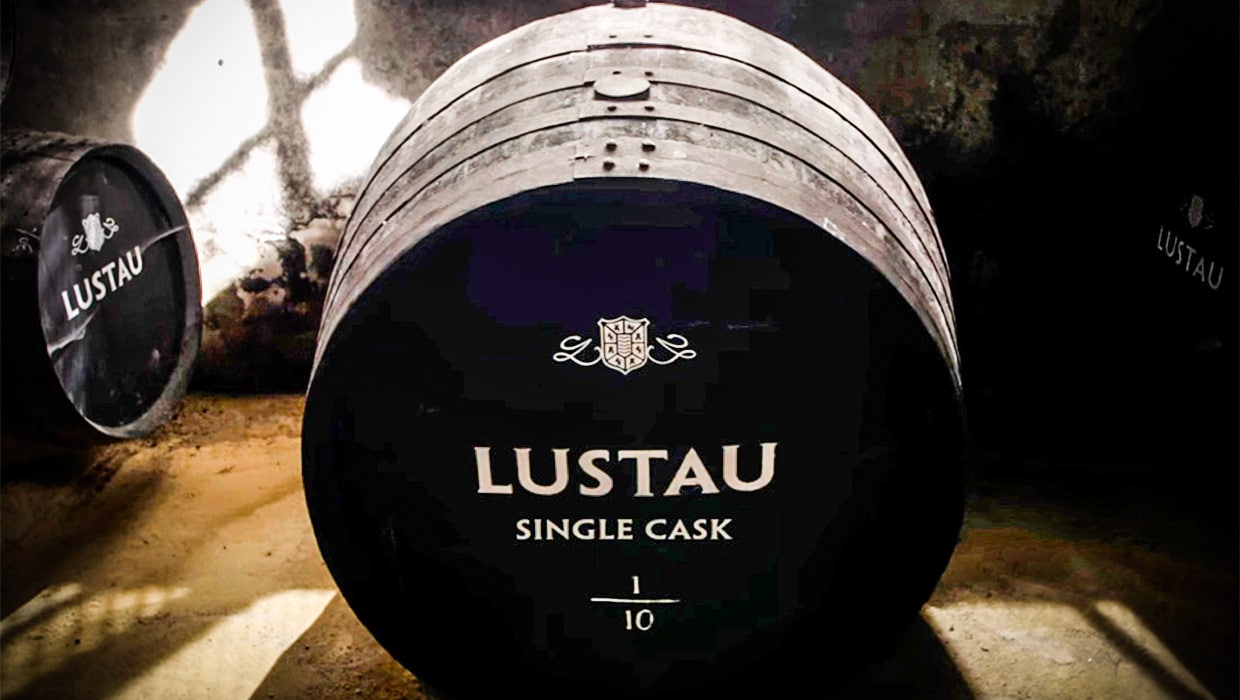 The wines have been bottled in March 2017 and are now available online. The selection looks cracking:

A stunning selection, each apparently from exceptional casks, and great to see so many history and details about the wines!

All bottles (50 cl) can be ordered from Vila Viniteca.