Browsing the "Other" Category 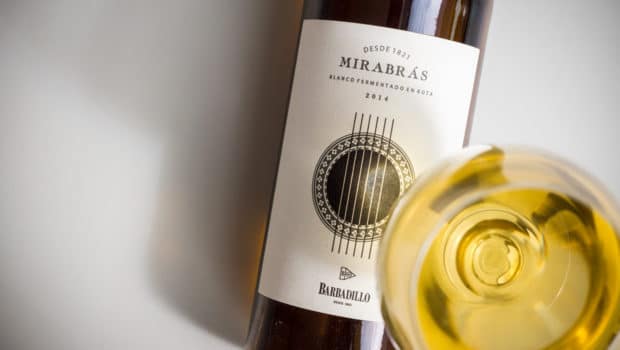 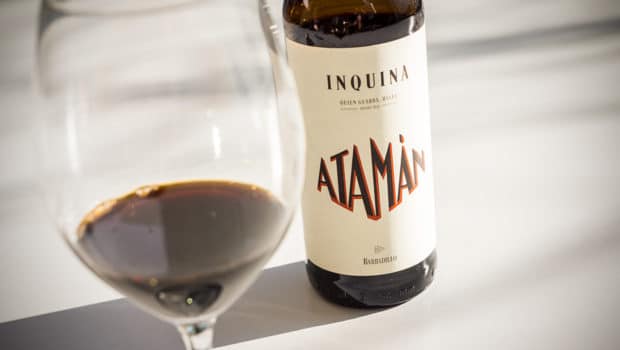 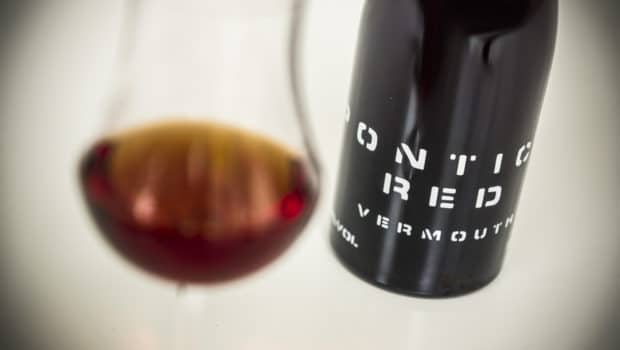 A unique vermouth made in Austria by a sherry lover Don’t worry, we didn’t change to VermouthNotes. In fact, this