Some time ago I bought a lot of twelve 1970s bottlings in an auction, most of them Bobadilla Black Label bottled 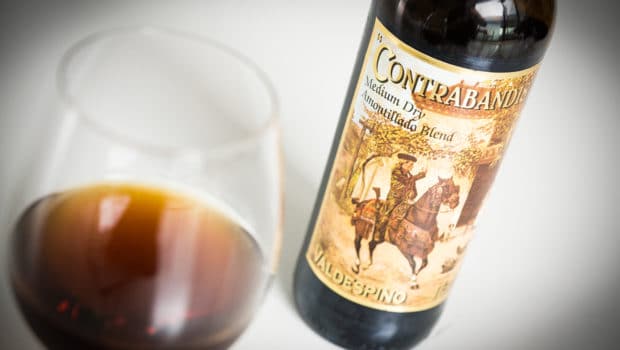 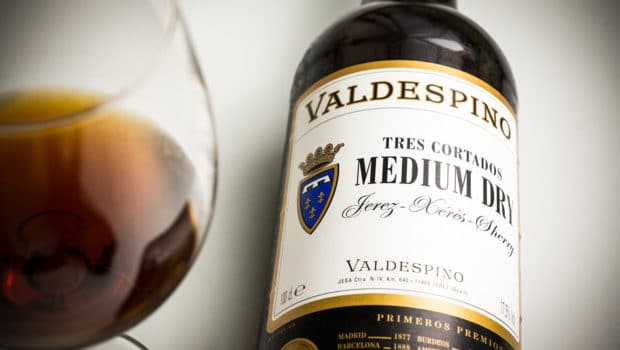 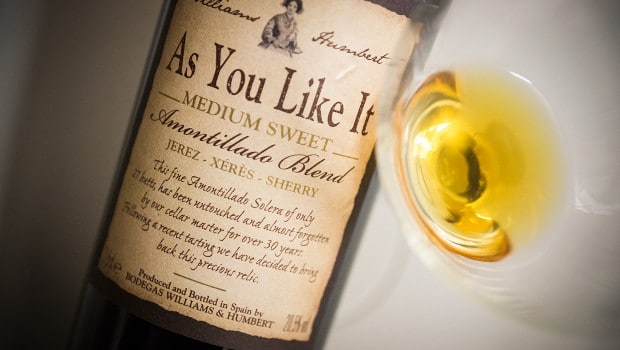 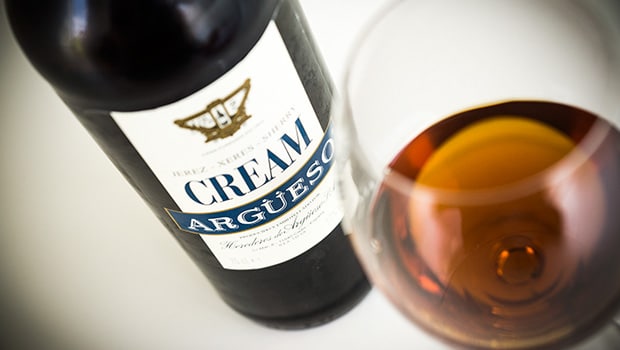