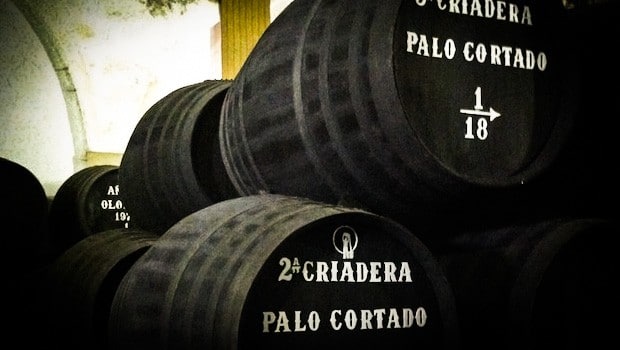 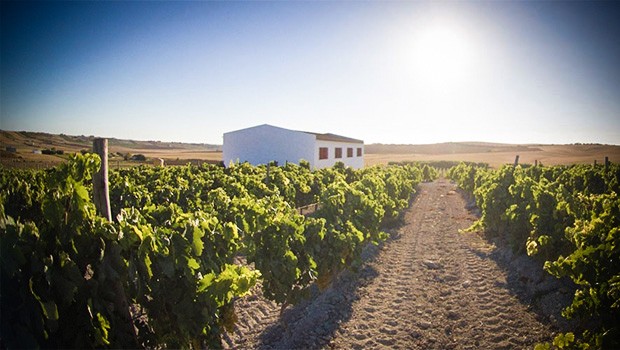 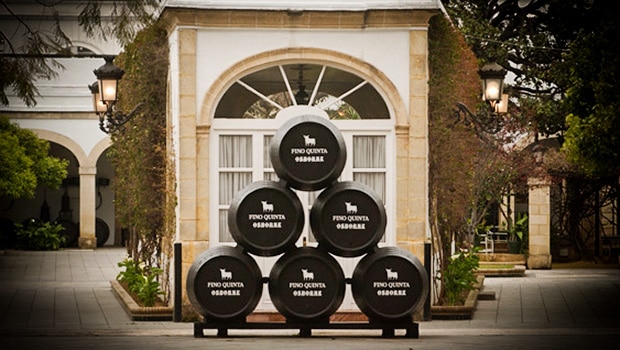 Osborne is one of the oldest firms of wine and spirits in Spain. It was founded in 1772 by the young English 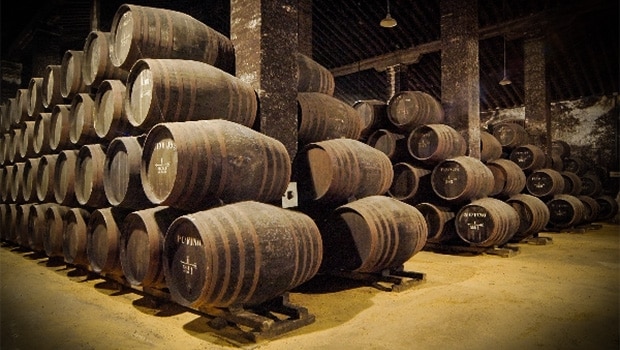 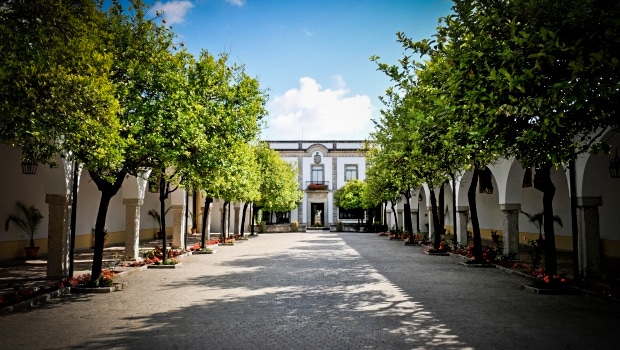 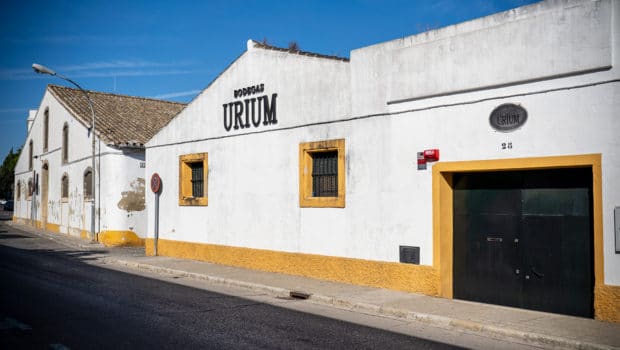 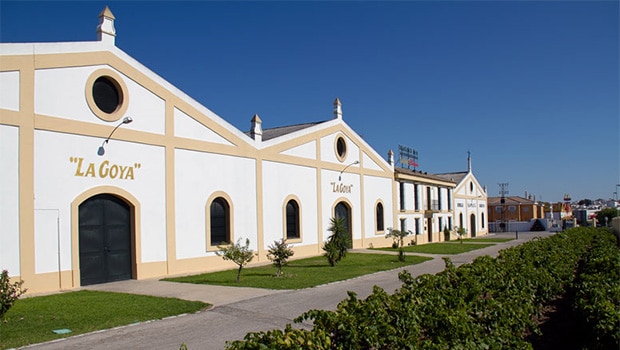 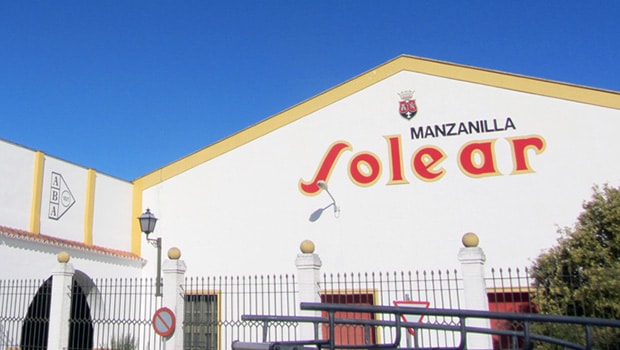 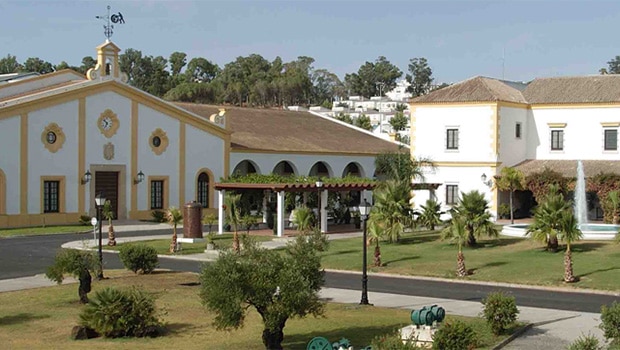 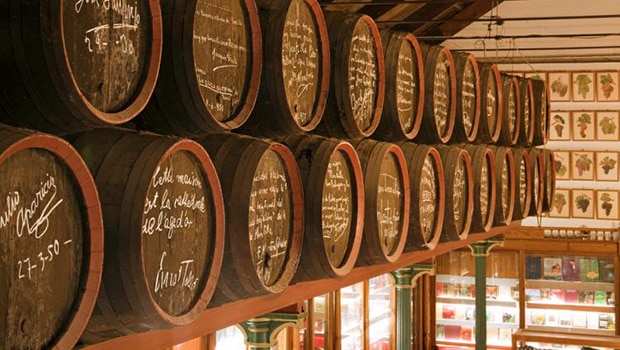