The Tradición Cream has an average age of around 25 years and was the first Cream to qualify as a V.O.S. sherry. In fact it is one of the best sweet sherries around 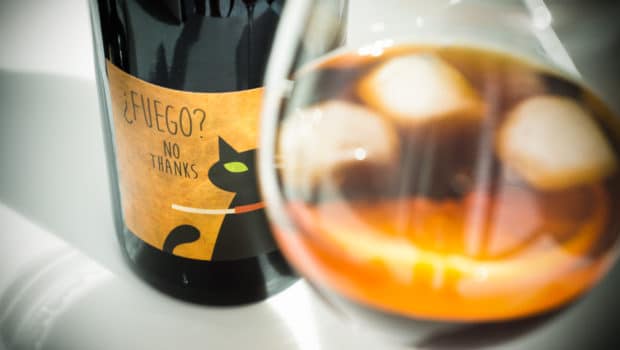 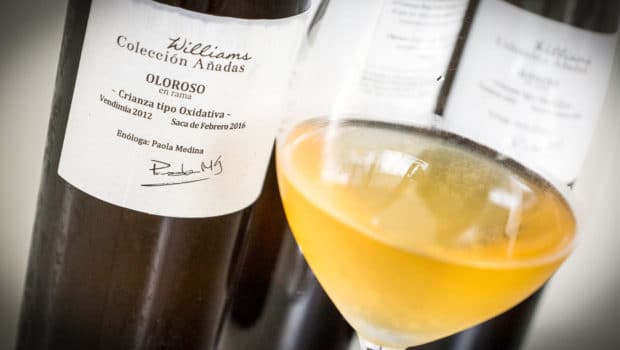 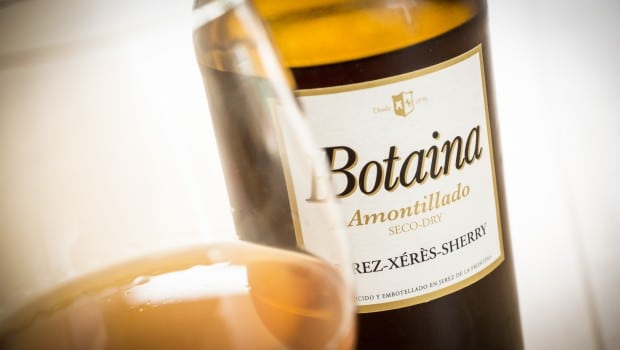