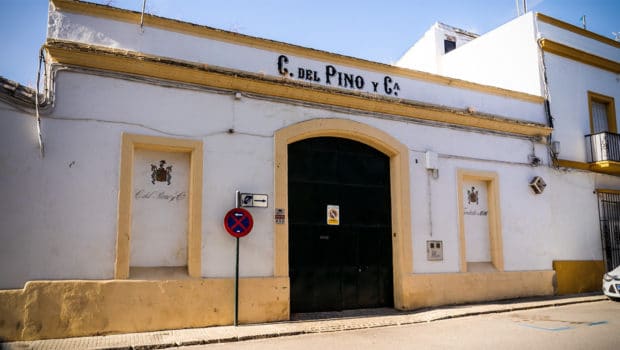 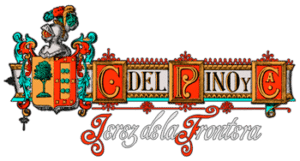 Don Cayetano del Pino y Vázquez was born in 1858 in La Carlota near Córdoba but moved to Sevilla at the age of 11. In his early twenties he worked as a representative for winemaker Pericón. In 1886 he had a chance to realise his dream of starting a bodega with the help of Alberto Romero and Manuel de la Calzada, the son of a popular banker.

The first warehouse of C. del Pino y Cía was in the Plaza Cocheras in Jerez (now an event venue), later they moved to a big compound in the Calle de Armas de Santiago which contained several bodegas, grape presses, two bottling lines (one for Spain, one for exports), a cooperage, distilling equipment, printing department and administrations. At the end of the 19th century they had around 150 workers and exported all over the world, relying on some very renowned products like the Manzanilla Manolito el Espartero, Amontillado Viva Sevilla, Amontillado Adela Carta Dorada and Adela Carta Azul. They had a good reputation for spirits as well (aguardientes but also quina and inventions like a sparkling sherry vermouth) and they had the exclusive rights to import several Bordeaux wines. 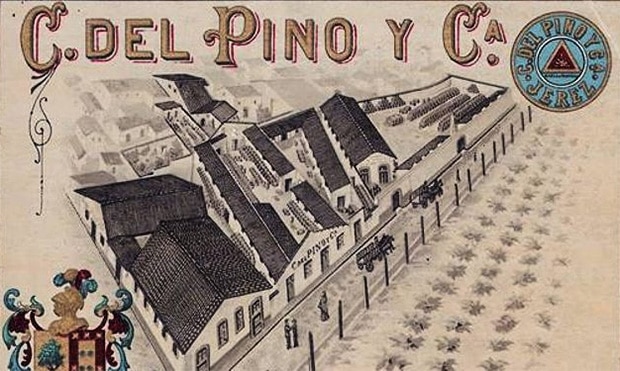 In the 20th century Cayetano del Pino was forced to fold back and started operating as an almacenista, supplying wine to larger bodegas instead of bottling themselves. The current company, managed by grandchildren of Don Cayetano, moved to an old Domecq bodega in 1983, in the Plaza de los Silos, next door to El Maestro Sierra. Nowadays Cayetano del Pino is considered one of the experts when it comes to Palo Cortado sherry. While this is considered one of the rarest types of sherry, the bodega almost exclusively produces Palo Cortado, delivering some very fine examples at different ages. In total they currently have just over 1000 barrels in the warehouse.

In the 1980s and 1990s the bodega had some difficult decades (like most of the sherry industry). At that time the bodega closed down for twelve years without selling any wine. They reckoned it was better not to sell at all instead of selling too cheap. Until recently, the only chance to try their wines was through Sánchez-Romate who distributed a few licensed bottlings, most of them exclusive to the UK (originally for The Wine Society, now also available from other shops). Since 2017 Lustau also has a Palo Cortado de Jerez in their Almacenista series which is easier to find. A few years ago, helped by the more flexible rules of the D.O., they started bottling themselves again, with an ‘official’ line of products that sits alongside the existing almacenista bottlings. These official releases are hard to get outside of Spain though. 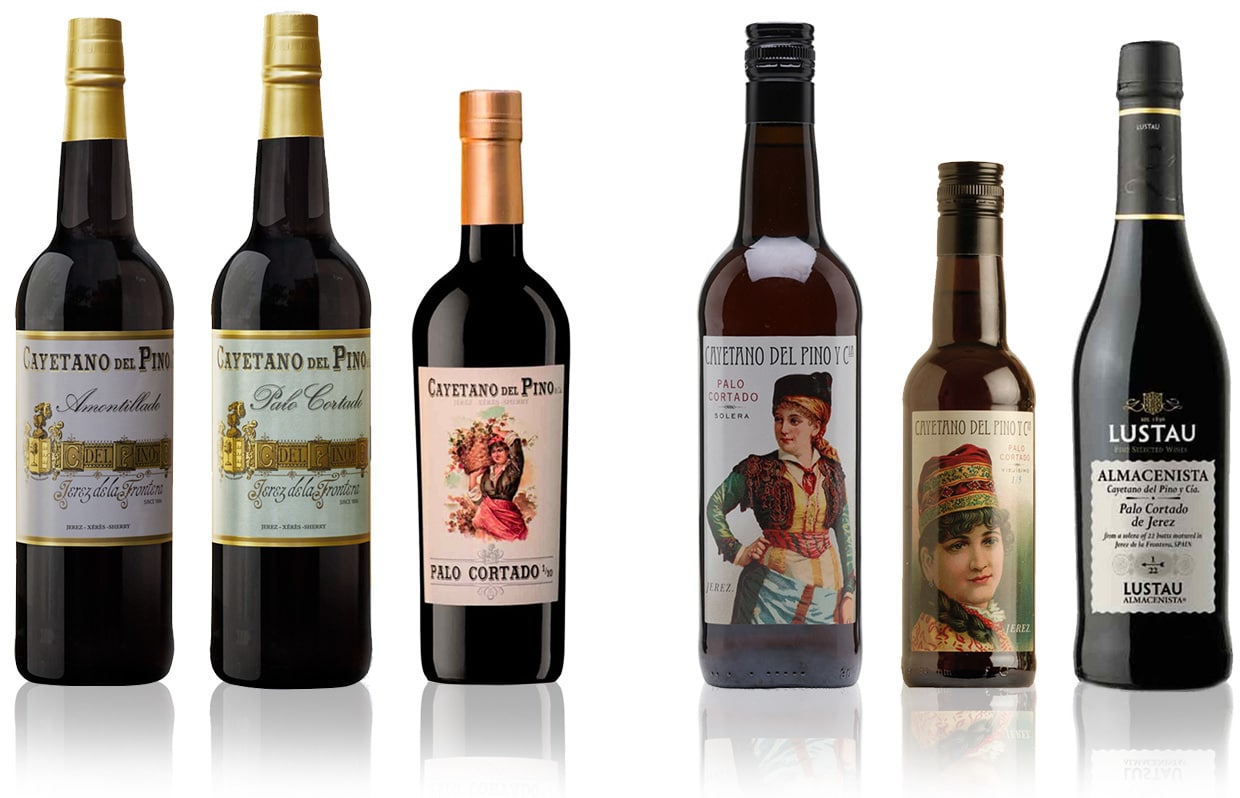 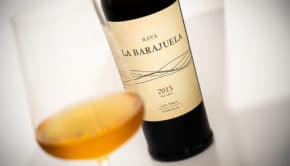