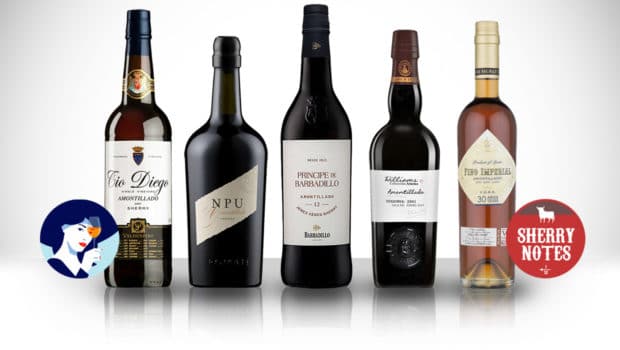 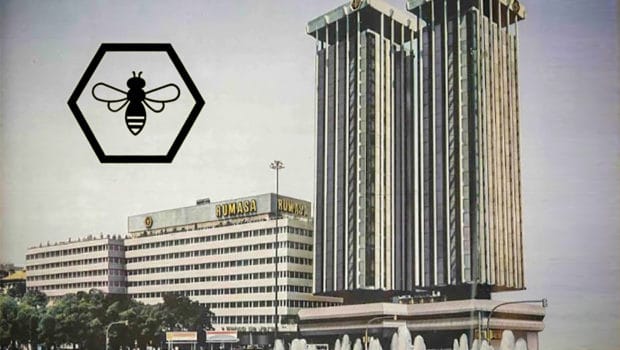 Rumasa: how one man's dream led to some of the darkest years in 3000 years of sherry history 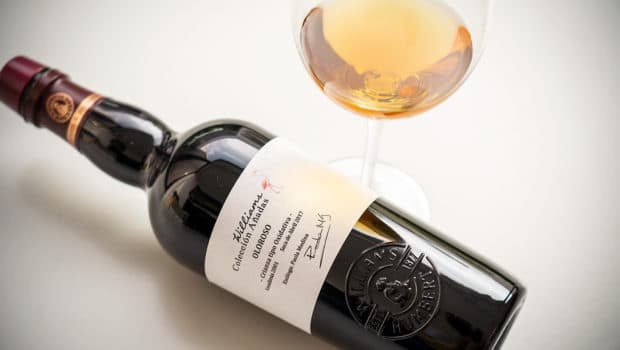 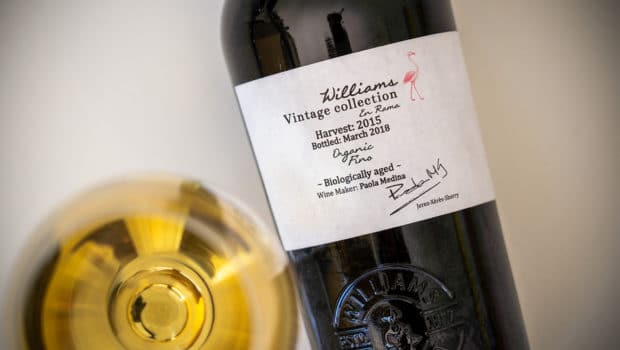 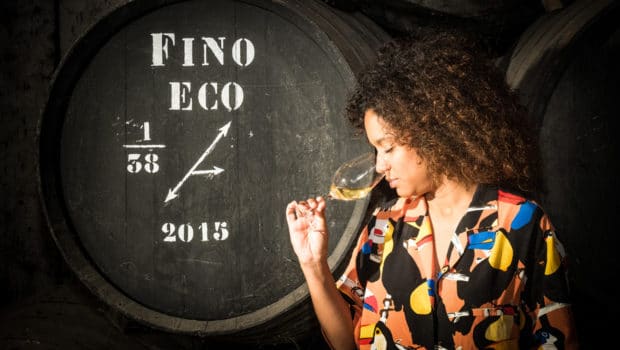 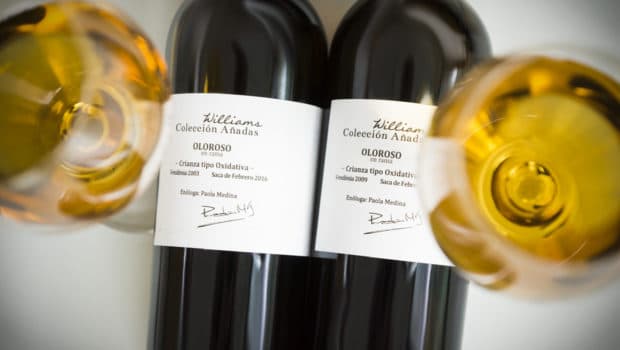 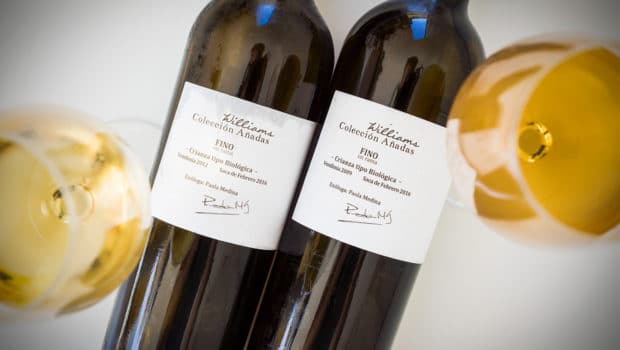