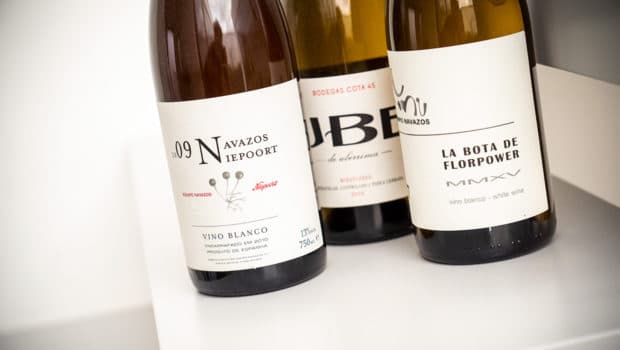 The proposal for unfortified sherry has been accepted by the Ministry of Agriculture of Andalucía. Now only one last step is required to change the rules of the D.O. Jerez-Xérès-Sherry: approval by the European Commission