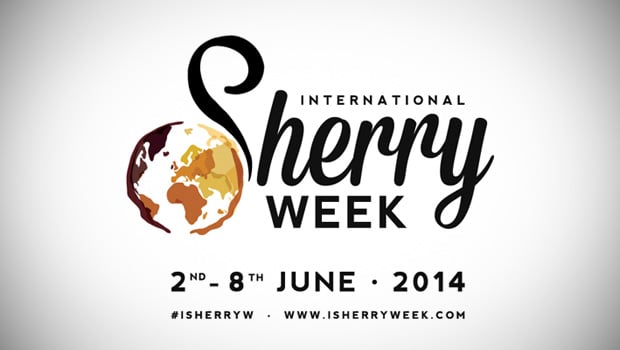 International Sherry Week (ISW 2014) is a whole week of events celebrating and promoting Spain’s unique sherry wines. It starts today (2nd of June) and ends this Sunday 8th of June.

With over 1500 registered events in more than 20 countries, the response has been huge. It really puts sherry on the wine map and it proves this Spanish region has been gaining popularity in recent years.

The iSherryWeek campaign is managed by Chelsea Anton in collaboration with the Consejo Regulador and the Town Hall of Jerez. Expect guided tours, menus in restaurants that pair food with sherry, sherry tastings in bars, tapas evenings, flamenco… not only in the Jerez triangle but worldwide. ISW 2014 coincides with Jerez winning the title of European Wine City 2014, even more reason to celebrate this unique and historical wine region.

Remember we’re hosting the Sherry Twitter Tasting #SherryTT as part of the International Sherry Week, but make sure you also have a look at other events in your country. Join the worldwide sherry revolution and become a #sherrylover! 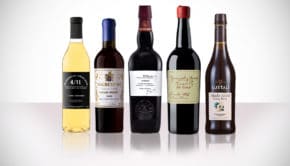