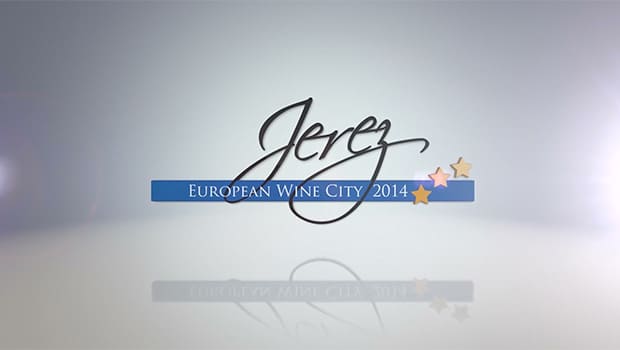 Jerez de la Frontera, the Andalusian city and the capital of the sherry region, can officially name itself European Wine City 2014.

This means a great year has just started for sherry wines, and I hope lots of people will take this opportunity to try more of these products, or why not, visit the region to experience it first-hand.

A whole series of events will underscore the importance of sherry, and this distinction couldn’t possibly occur in a better year for Jerez, as it also commemorates the 750th anniversary of the city. Just a few highlights are the Jerez Festival (21 February to 8 March), the Vinoble wine fair (in May), and of course International Sherry Week (2 to 8 June).