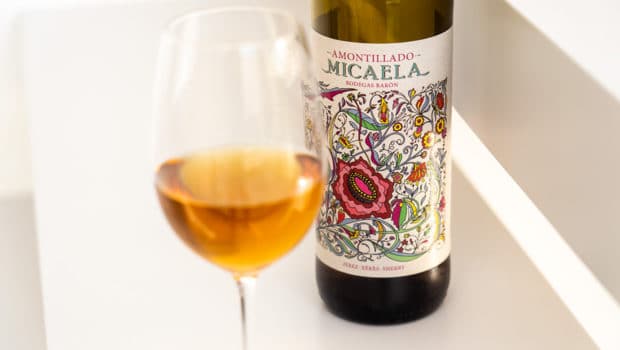 Bodegas Barón has a range of four Amontillados: this Amontillado Micaela is the youngest (around 4-5 years of age) together 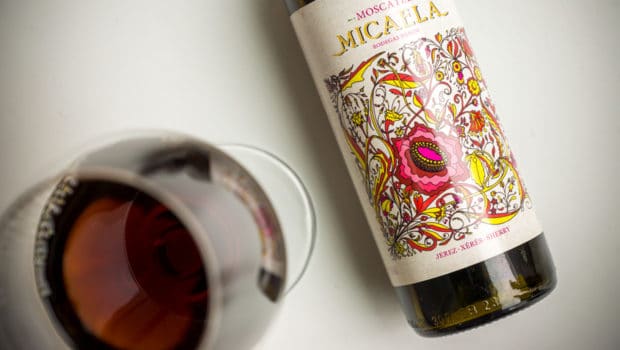 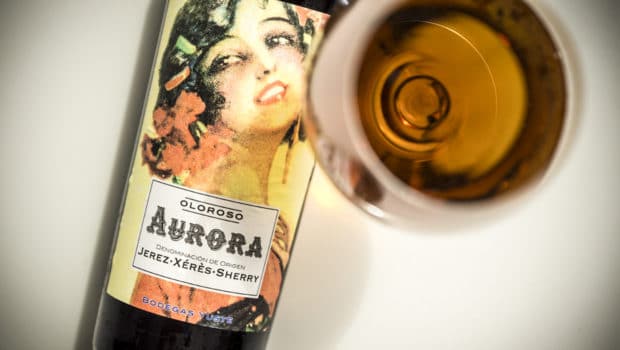 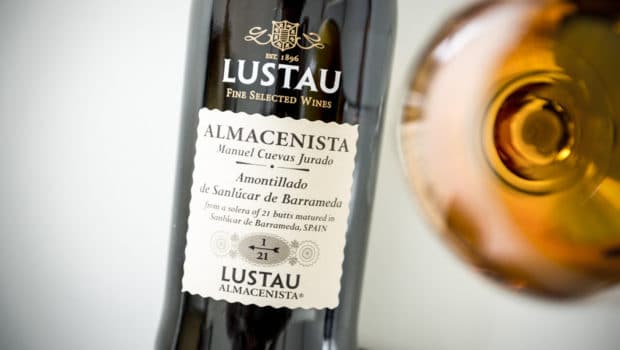 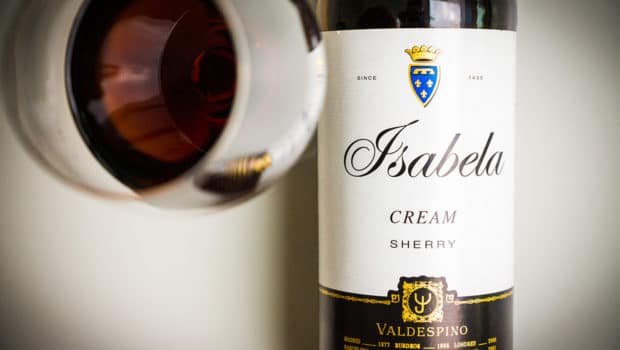