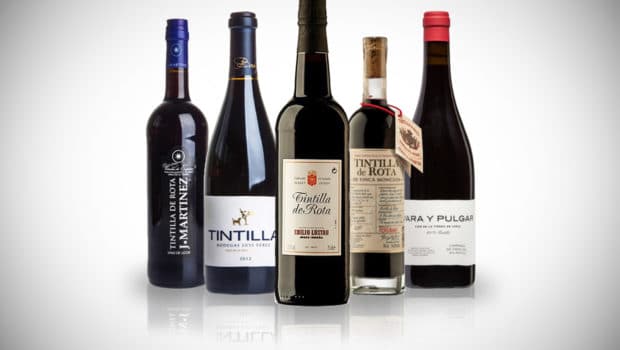 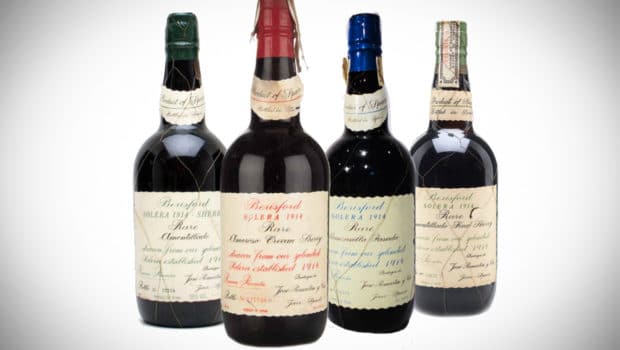 I’ve been actively looking for old bottles of sherry for several years now, on auctions websites, from wines & spirits 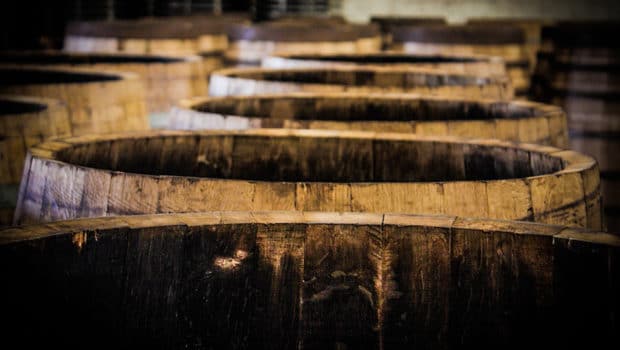 I was inspired by the article Jamie on: oak, written by the excellent wine blogger Jamie Goode, in which he

Surprised to see vinegar on this site? You shouldn’t be. The production of sherry vinegar is an important business element

A venencia is a typical narrow, cilindrical cup attached to a long, flexible handle that is used to draw out wine 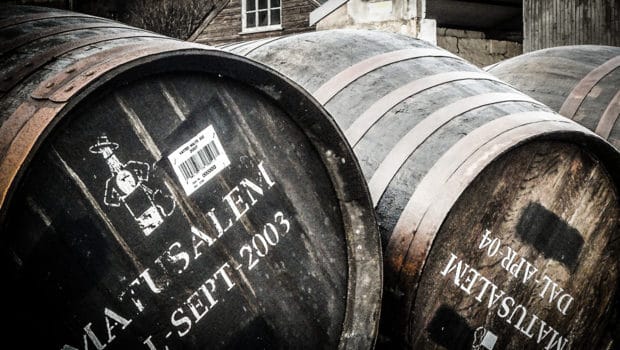