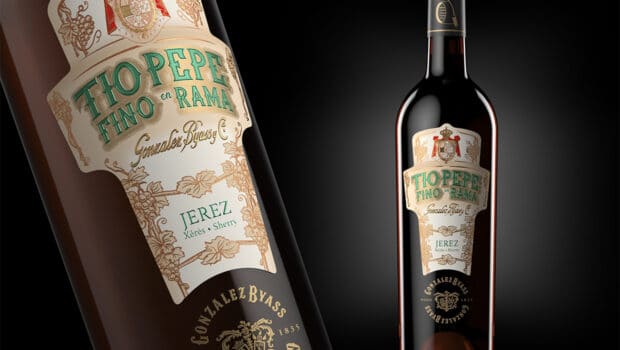 Tio Pepe En Rama has just been announced, a selection of 82 casks, bottled with minimal filtering 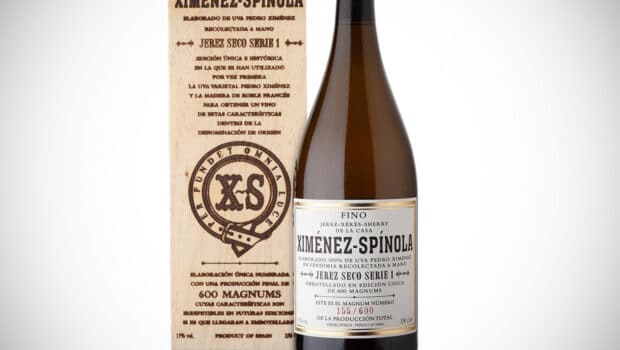 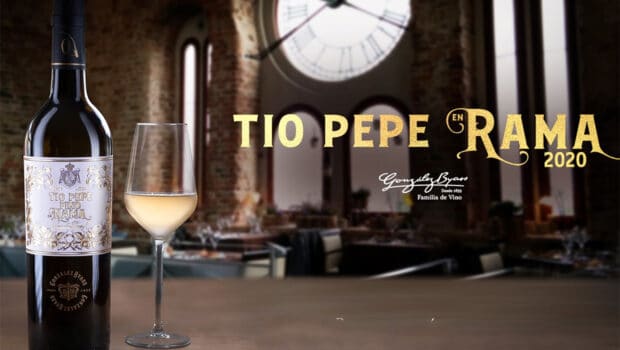 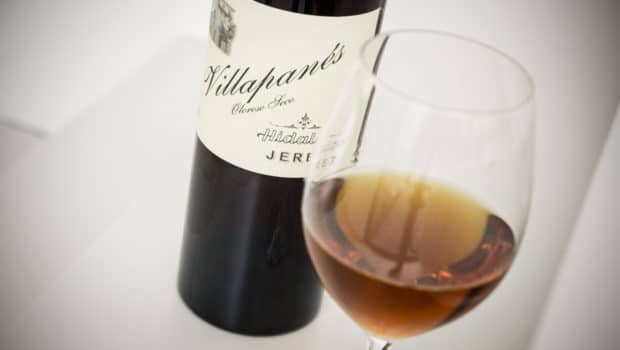 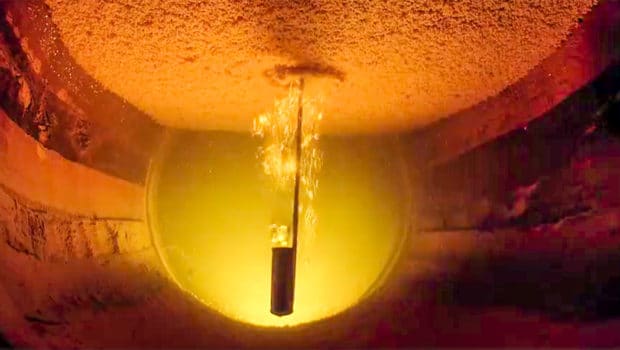