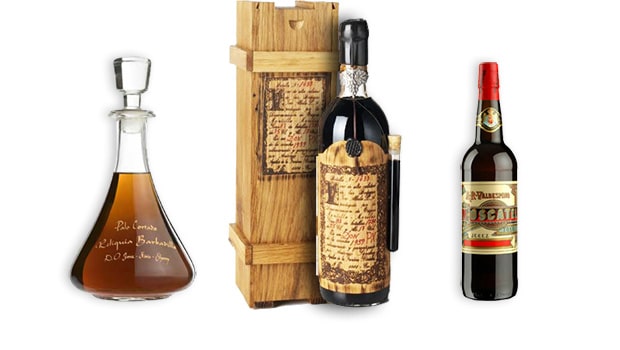 Even though the Parkerization has been criticized extensively, Robert Parker is still the most influential wine critic in the world. Until now, only a handful of Spanish wines (Pingus, Contador…) were able to achieve the maximum score of 100 points in his magazine The Wine Advocate. Now, for the first time, three sherry wines get to the highest rank at the same time. No doubt this will be a significant impulse for the sherry market, especially in the USA.

These are the three sherries that are now part of Parker’s 100:

Apart from these wines, several sherries were given 99 points:

And four more wines were given 98 points:

As a side note, this is the first time Luis Gutiérrez scored wines for The Wine Advocate, as the new man in Spain for Parker.