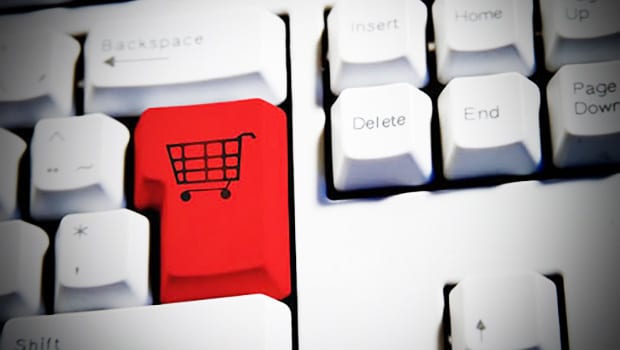 I’m constantly reading about sherry, and as I’m particularly interested in the better examples, I tend to chase specific sherries until I have a bottle at home. Unfortunately that’s a hard task if you’re living outside of Spain, and it really shouldn’t be so hard.

Let’s take my own country Belgium as an example. I suppose most of the sherry is purchased in supermarkets. The bigger supermarkets around here offer five to ten different types of sherry, but only the bigger brands like Tio Pepe or Osborne, and only the cheaper expressions. While these are fine table wines, I’m more interested in the artisan products which are mostly sold through specialized wine retailers. The smaller bodegas all have one importer. Usually the importer is also a retailer so you can buy the wines directly from them. They will also distribute the wines to restaurants, bars and sometimes also to a handful of smaller, local shops.

Unfortunately, some just don’t distribute the wines further, which leaves you with one retailer for a whole country. The big problem is that importers seem to pursue exclusive agreements, and once they are the sole importer for the whole region, they will focus on this one bodega and sell no other sherries. From the bodega’s perspective, it’s easy to work with one distributor, but from a consumer perspective, it means having to run across the whole country in order to find a nice selection of sherries from different bodegas. With at least 30 active bodegas, this scattered situation is crazy, especially when compared to the whisky market, for instance. There are around 100 active distilleries in Scotland, and I know at least 10 specialized stores in Belgium where I can get a bottle from nearly every distillery! Same for gin: there are even dedicated online gin shops that sell nothing else.

Of course shops will argue this is down to the low popularity of sherry, but this is a chicken-or-egg problem. Of course artisan sherry won’t gain popularity if you have to drive two hours to find a bottle. In my opinion the exclusivity concept is outdated and it’s clearly not helping to get a wider acceptance and availability of sherry. Bodegas: find more distributors with a strong online presence to get your products out there! And maybe look beyond the brick-and-mortar shops altogether…

In today’s globalized world, online shopping has really taken off, especially for niche products. The best online shops for sherry are located in Spain or the UK but a lot of them are simply not interested in shipping abroad, which limits their potential. Bigger bodegas like Gonzalez Byass have their own webshop, but again they only offer shipments within Spain. While this is a common issue with Spanish webshops in general, I don’t really understand why. With today’s shipping rates, I don’t care where the products come from, as long as I can get them easily. Unfortunately some of the Spanish shops that do ship abroad, have very high rates. Shipping just one bottle to Belgium can add up to € 37 to your bill – usually more than the bottle itself.

Funnily enough, some of the more interesting shops for buying sherry online are originally whisky retailers: La Maison du Whisky in France, and The Whisky Exchange and Master of Malt in the UK. They have a decent selection and they ship to virtually every country in the world, with affordable shipping rates. Still they are each showing a rather limited part of the sherry market.

To cut a long story short: finding those really special sherries is often harder than it should be. Bodegas should rethink their distribution process as the most interesting products are nowhere to be found, yet they are the key to making sherry popular (again). It’s good that they set up their own webshops, but please look outside the Spanish borders. In fact I think there is a big potential for an independent global shop that sells premium sherry online, from a more complete selection of bodegas. You’d have no reason to look elsewhere or to search local shops trying find a specific bottle.

In the meantime, let me help you find the sherries I’ve been writing about. I’ll share some of my personal favourites among the online shops. The ones in red are shipping abroad. The best ones are definitely in Spain and the UK. I have bought from all of shops below, so I can recommend them, but my top favourites have an asterisk. Of course there are lots of other websites, but as I said most of them are only offering one or two bodegas.

Virtually all of the sherries reviewed on SherryNotes can be found in one or more of these shops, but if you still have difficulty locating a specific sherry, feel free to contact me (be sure to mention your location).

Also read my list of wine shops in Jerez and the sherry region if you’re planning to visit the area. Some of them ship abroad.

USA
I’m based in Europe so I can’t help you locate specific bottles in the States.
However there’s a list of all sherry importers in the US, they can help you further.