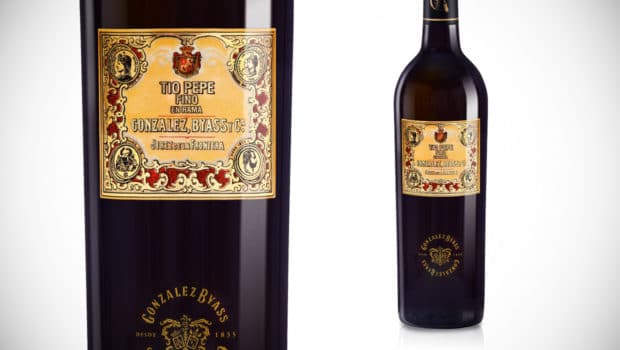 The 2017 release of Tio Pepe En Rama has been made from a selection of 60 botas, selected from the centuries-old cellars La Constancia and Rebollo. Winemaker Antonio Flores explains: The barrels were specially chosen to represent the unique moment in the bodega when the venecia breaks the flor to open up the yeasty veil which covers this golden liquid and Tio Pepe En Rama emerges: raw and blooming with life.

This year marks the eighth release of Tio Pepe En Rama. It is nicknamed #VivoySalvaje or Alive and Wild. Each year a different label is taken from Tio Pepe’s historical archives to serve as an inspiration for the new release. The 2017 edition of En Rama will be available in foreign markets in May for around € 15-20.