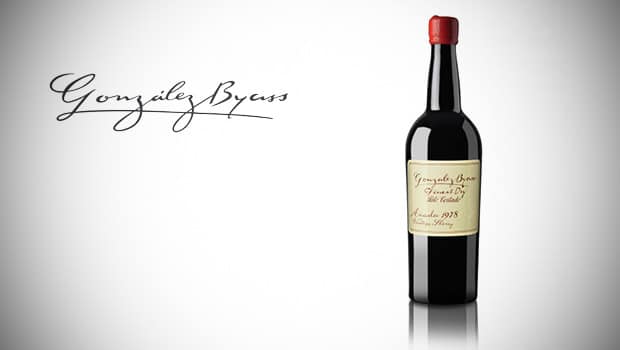 González Byass currently has over 3,000 casks of vintage sherry dating back to 1834 at its disposal for possible release.